At Aperture Dental Practice, we help you to understand better so you can do better!

Did you know that plaque is the main cause of gum disease?

It typically accumulates in between the teeth, along the gum margins, and on the biting surfaces of the teeth. 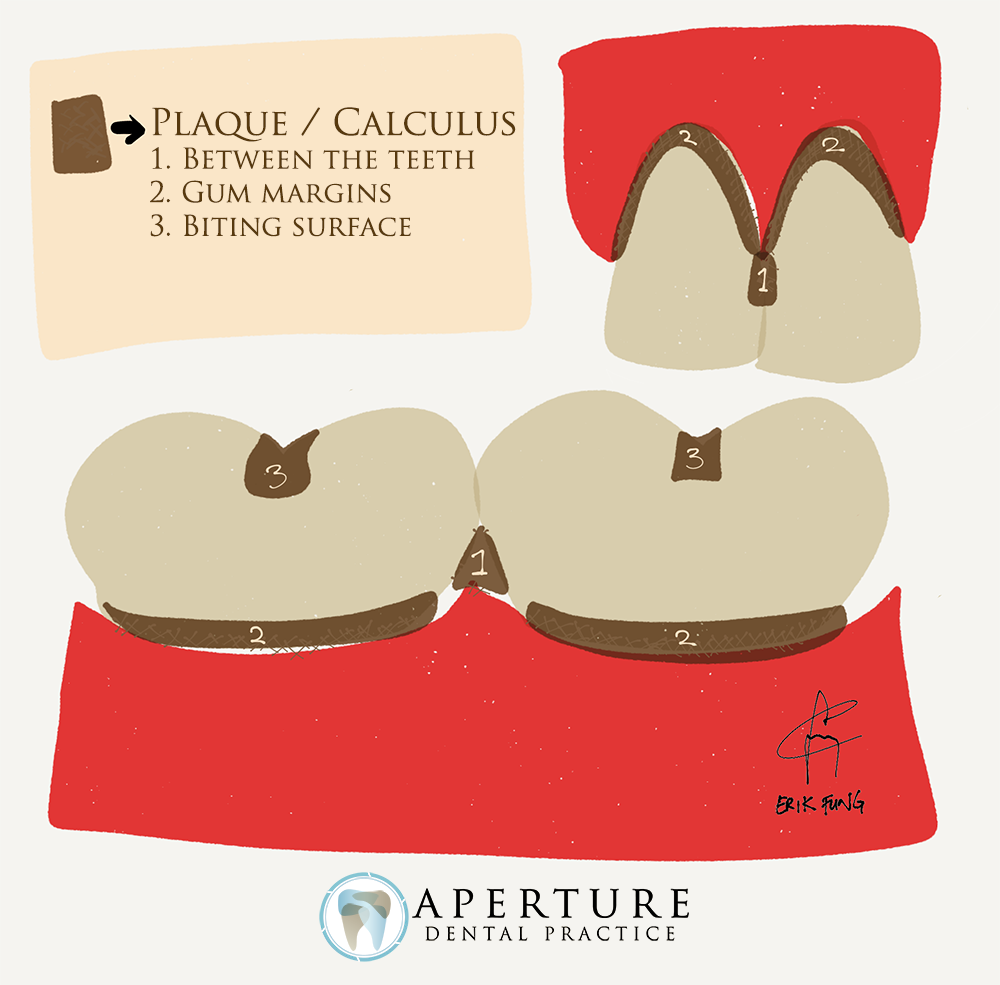 Plaque is the soft, white, yellowy substance that accumulates at the margins of the gums and the teeth. It becomes more evident after a meal, or at the end to the day.

Plaque contains bacteria which causes an inflammatory reaction in the gums, which leads to gingivitis.

Calculus (also known as “tartar”) is plaque that has calcified and hardened.

If you allow the plaque to stagnate for too long without removing it, it calcifies to form a hard, lumpy layer, which cannot be removed with the toothbrush.

Typically, calculus along the gum lines forms in two places:

This is because there are salivary ducts close to those areas, and the calcium in the saliva hardens the plaque.

The problem is, once calculus forms, it has the potential to continue accumulating and forming more deposits.

Some people have had it for so long that they think it is part of their natural teeth!

Visiting the dentist to have scaling done is the only sure way to remove calculus.

So, clean your teeth thoroughly every day to avoid plaque hardening to form calculus! 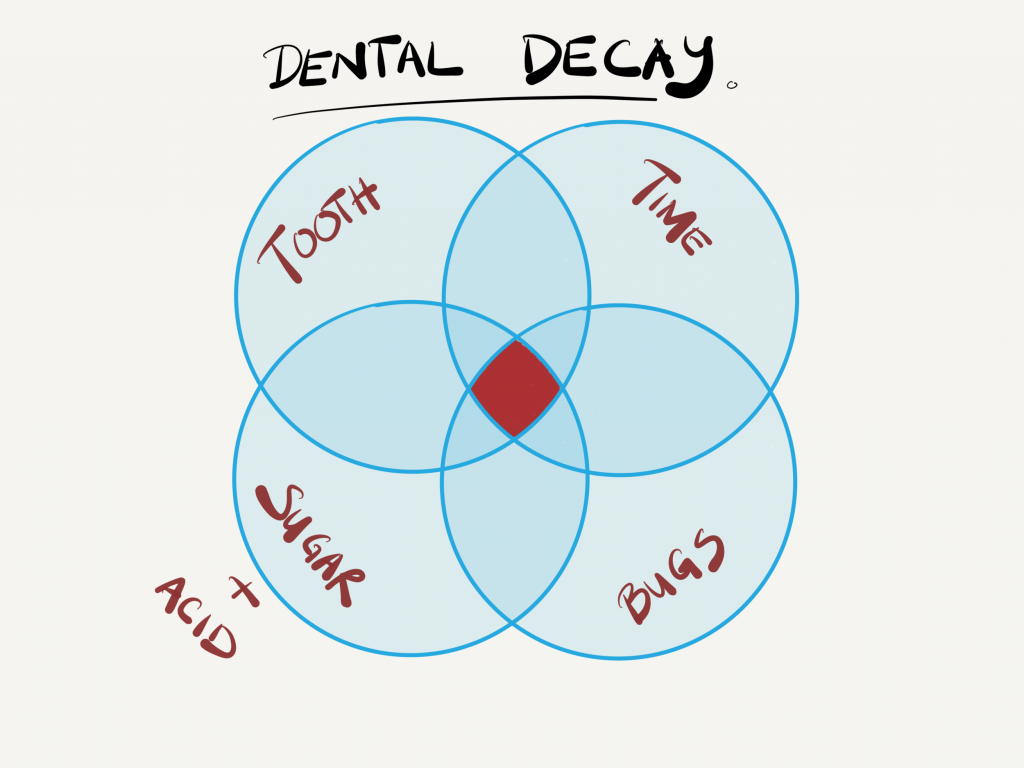 Tooth decay is the most common chronic disease in Australia. 25% of adults have untreated tooth decay. With today’s sugary foods becoming cheaper and more accessible, it is not surprising that this problem will always be prevalent. However, the good news is that tooth decay is totally preventable and, in some cases, reversible! Whenever our teeth get a sugar attack by eating sugary foods, the bacteria in our mouths converts it to various acids which erode the teeth. This is the beginning of tooth decay. Studies have shown that it takes 30 minutes to an hour to recover from a 1-minute sugar attack! This information tells us that if we don’t give our teeth enough time to recover, the acids will continuously erode the teeth until holes start to form. Many carbonated drinks will affect the teeth in a similar way. Not only because they contain a lot of sugar, but also because the fizz is acidic and can cause erosion of the teeth. So that’s double trouble! Another thing to bear in mind is FLUORIDE can help strengthen our teeth and prevent decay further. So, use a fluoride toothpaste regularly! 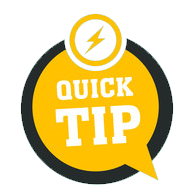 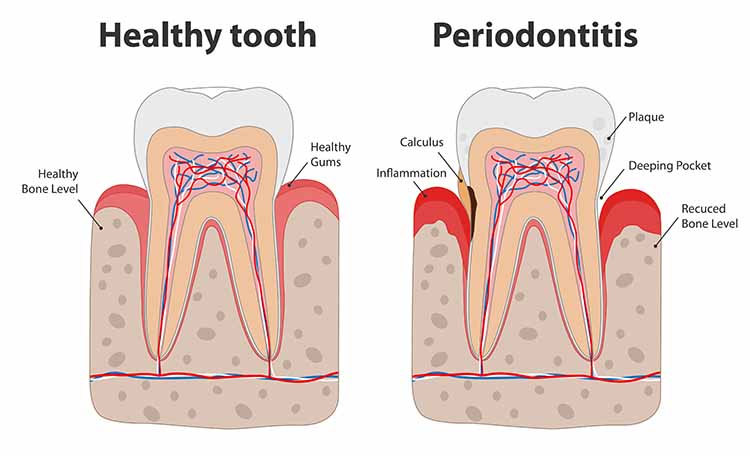 Alongside dental decay, the next most common oral disease is gum disease. Gum disease (or periodontal disease) is characterised by: Again, this is preventable! Our understanding of gum disease has improved over the past 30 years, and we now know that not everyone needs to lose all their teeth by 50 years old! Most gum disease can be avoided by effective and regular cleaning. 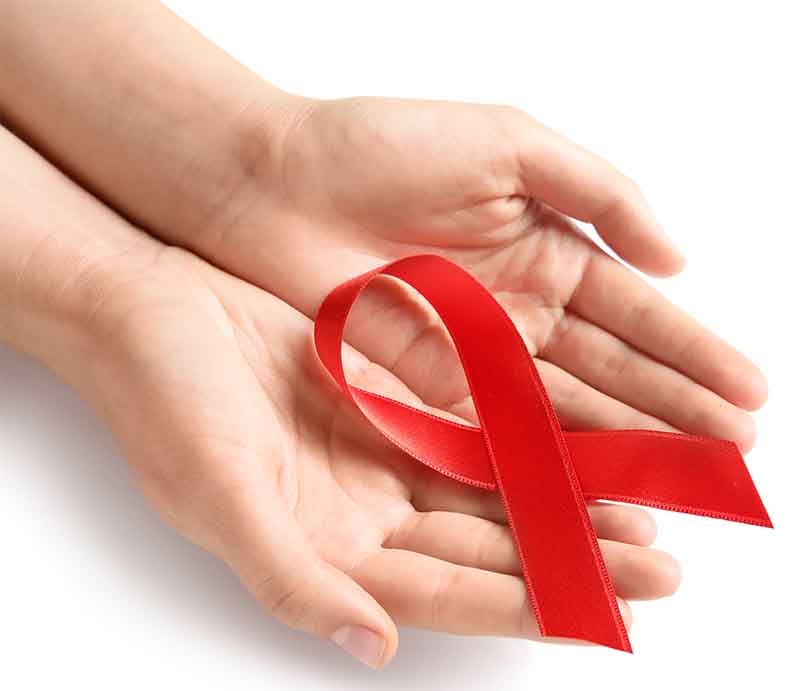 Oral cancer constitutes about 6.5% of all cancers in Australia. Early detection of cancer always has a better prognosis in terms of its treatment outcome. At Aperture Dental, we always screen and check for signs of oral cancer as part of your regular check-up. It is also important that you let us know if you have any concerns. Oral cancer sometimes mimics an ulcer, appearing as a persistent red/white patch, or a firm swelling. Sometimes, it is painless, and this is why people delay their examinations. If you think you have any of the following symptoms*, get it checked out as soon as possible: *Not all white patches/lumps and bumps are cancerous in nature. Most are due to trauma or infection, but it is important to get all symptoms checked out. It is also important to note that smoking, high consumption of alcohol, poor oral hygiene and age are risk factors for oral cancer.

It is well documented that smoking has a strong link with an increased risk of oral, throat and lung cancer. Smoking tobacco releases over 4000 chemical compounds into the mouth and air. It is no surprise that a smoker will have a 10 – 20 times higher chance of developing cancer than a non-smoker. In the mouth, the most commonly affected areas are lips, under the tongue, the tongue itself, cheeks and the palate. Speak to your GP if you need help to stop smoking. If you have any concerns about oral cancer, contact us on 07 3188 9477, and we are here to help!

Teeth can be more resistant to decay if fluoride is used on: When you visit us for your dental check and clean every six months, we apply a fluoride gel on your teeth as part of your preventative regime. Ideally, you should avoid eating or drinking for an hour afterwards. This helps to keep the fluoride on the surface of your teeth for as long as possible. Below are the most common types of products in the market which contain fluoride:

*It is important to understand that teeth that are ALREADY formed DO NOT become mottled if exposed further to fluoride…it just becomes stronger! AND the body cannot utilise ingested Fluoride if the tooth is already formed.

At Aperture Dental, your oral health is our priority. We are here to support you and your family in achieving  your healthiest and brightest smiles with our full range of dental care. Reach out to us on 07 3188 9477 to arrange an appointment!

Contact us today to talk about our range of complex, cosmetic and general dentistry. Our friendly Aperture Dentists Sunnybank Hills team will be in touch with you soon. We are conveniently located to service patients living in surrounding areas, including Calamvale, Acacia Ridge, Runcorn, Coopers Plains and Kuraby. We are just a short drive for patients looking for a Dental Clinic in Sunnybank, Mt Gravatt and Macgregor regions.
Tags: Educational, Preventative Dental Care